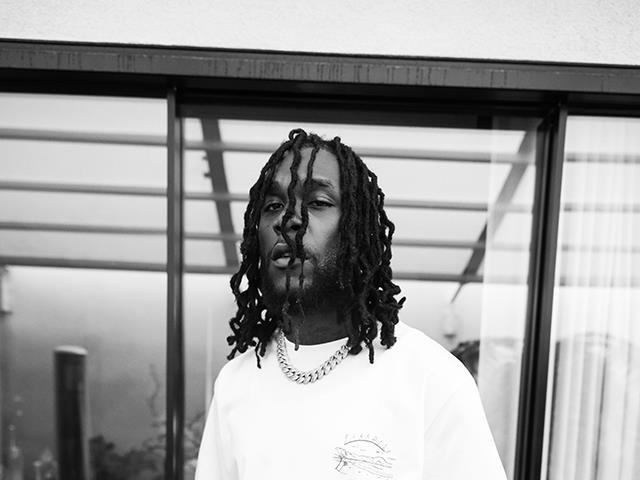 Nigerian Afro-fusion pioneer, Burna Boy announces his performance at an immersive live-streamed show, available exclusively on MelodyVR, whose aim is not to replace live music experience, but harness the power of virtual reality to get people closer to the music they love.

This special virtual show which is billed to take place on Wednesday, November 18, 2020 at 8pm GMT live from O2 Academy Brixton, one of London’s most iconic venues, is expected to be pumped full of jaw-dropping production and visuals. It will also boast of a set-list filled with the African giant's hits like ‘Wonderful’, ‘Real Life’ and newer tracks from his huge summer album ''Twice as Tall''.

The Brit’s nominated, Grammy nominated, EMA and two-time BET Best African Act has given fans a wave of new material to look forward to; just last month, he reinvented his musical style with the release of his critically acclaimed 'Real Life' video featuring international rapper, Stormzy and has very recently released a powerful new song ‘20:10:20’.

With Burna Boy's upcoming performance, global at-home audiences will be able to experience this one-off show virtually on smartphones and VR headsets via the MelodyVR app - choosing from multiple camera angles to get up close to the action as it happens - or on a browser via the MelodyVR web player.

Fusing dancehall, reggae, afro-beat and pop, Burna Boy emerged in 2010 as one of Nigeria's fastest-rising stars. He has since solidifeid his place in Nigeria and the world with his globally accepted Afrofusion sound and has achieved phenomenal international access and success with hits such as ‘Ye’, 'Gbona', 'Monsters You Made' featuring Coldplay's Chris Martin, ’20 10 20’ ‘Own It’ (with Stormzy and Ed Sheeran), to mention a few.

Having released formidable widely-acclaimed albums, Burna Boy says: “I can’t wait to come at you, live from London with MelodyVR. This virtual show will be from the heart to my friends around the world. It’ll be twice as close, twice as realistic and twice as tall.”